Group-wide days off were generally a rare thing; with members being busy with group and solo activities, it was generally rather difficult to make sure everyone's schedules align, but if planned long enough in advance, it was doable. And finally one of those few days had arrived. Every single member - successor or trainee - had an off day at their leisure. Some may choose to sleep in, some may choose to go do activities together, and some may spend it in solitude. It was their choice (although practice of any kind was discouraged), and while the management was there if needed, the intent was that their role wasn't much more this day.

(Angel: Bc Wikia hates me, ty Pri for creating thread! It was stated on discord as well, but the intention with this thread is that it's a casual thread because I'm still getting back into the swing of things and this is supposed to be like a warmup of sorts. It happens after the 155th generation joins, but we won't mention which teams each character is tied to.)

" No, it's been her for a while. Three years? I lost track of time when I worked. Are you ready to experience the world of clothes, Aimi-senpai" Norah seemed excited

"Considering I am a model," Aimi replied, "of course."

As Norah opens the door, a somewhat bright lines softly hits on them as they enter inside. The store seemed somewhat busy though it was early to say.

A voice Norah knows calls her name " Ogawa-san?" Norah turns around noticing her previous boss and the owner of the store

An adult woman with dirty blonde hair and blue eyes appears in front of them " It feels like yesterday when you went to audition for AKB. Time goes so fast" Stella commented. She noticed Aimi.

" Eguchi Aimi the 4th, it is a pleasure to have you at my establishment" Stella said

"It is a pleasure to be here", Aimi replied. "I am afraid this is my first visit here, and thus I am thankful to Ogawa-san for bringing me here as well."

" Oh how wonderful, what are you looking for today? Wanna look around and see if anything catches your eye?" Stella asked

"That may be the best course of action," Aimi nodded, "but is there anything you recommend?" 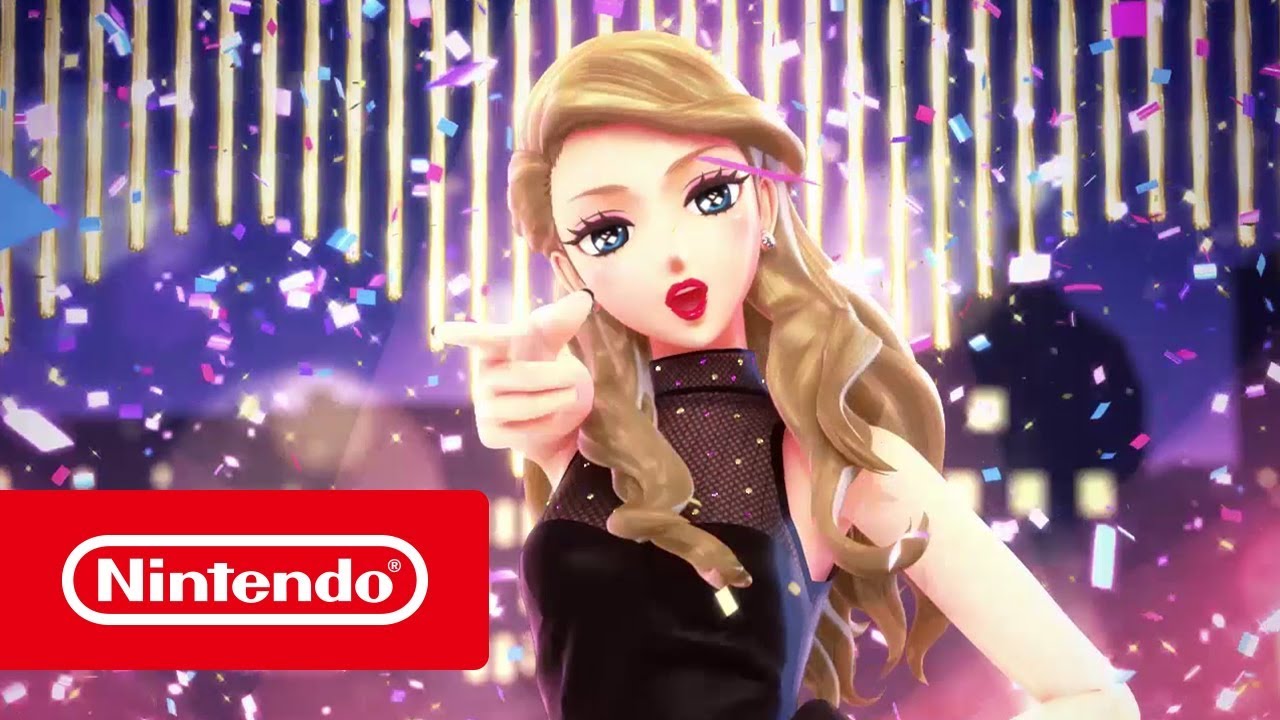 A montage with the three of them occurs. Stella showing designs, Norah trying new outfits and style. Enjoying the moment.

" What about this one Aimi-san?" Norah asked. She comes out of the dressing room wearing a long beach dress with glasses.

(I'm totally lost, so ignore this if it doesn't make sense lol)

"It's training *and* a game," Sasshi insisted. "You know, one of the best ways to learn is by playing. That's been scientifically proven," she said, or at least hoped. "Anyways, who's in?"

Ruby once more jumped and gracefully landed on a chair, crossing her legs as she sits down. She nods her head and with a serious look on her face she answers the girl, "I am intrigued in this training, and shall participate."

Takamina glanced at Sasshi, and then over to Ruby and back to Sasshi, pensive look on her face for a moment, before she nodded. "I'll join you, if that's okay?"

What do you think?